It has always been said that if you make a habit of going early to bed, you will wake up early and be healthy, wealthy and even wise. With school start time and sleep set as early as 7 am in most parts of the US, most teenagers hardly get enough sleep. Recent studies have shown that this old adage probably does not apply to teenagers. They are naturally programmed to sleep late and wake up late. 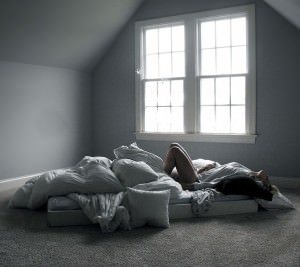 If the school start time is delayed and classes extended, then the parent would have fewer hours to spend with their children. In addition, parents would have to make changes in their schedule in order to accommodate the children who will be coming home late. Elementary school kids would have to probably wait for the bus alone in the morning. They would also have to stay alone at home as they wait for others to arrive.

Teachers argue that if the school start time is changed, they would have fewer hours to spend with family. They add that it is difficult to spend quality time with family in the morning. However, experts say that since teachers too would have more hours of sleep, they would be fresher and more rejuvenated to impart knowledge in young minds.

School transport systems in the US were designed so as to be cheap and run at low cost. Therefore, changing school start time would reduce efficiency and increase the cost. Some routes would need to be redesigned and new drivers recruited.

After the usual learning, students are often involved in sports and other co-curricular activities. If the school start time is to be changed, then it means that students would have to stay longer in class. In the current set up, sports activities are done after classes. Extending class hours would definitely reduce the hours spent playing sports. In addition, for those students who have to work after school, their work hours would have to reduce.